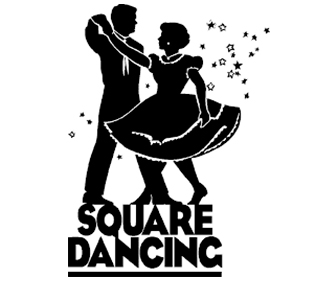 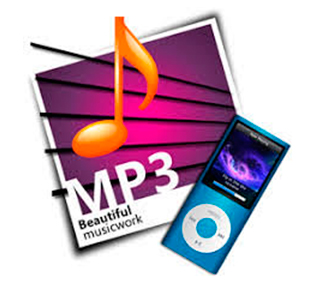 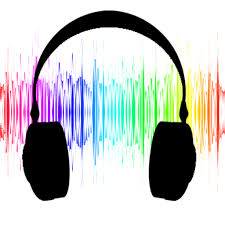 This is our latest Singing Call release

“A Night like This” is the second single by Caro Emerald, taken from the album Deleted Scenes from the Cutting Room Floor. It was released on 11 December 2009 in the Netherlands after it was first presented in an online Martini commercial on 16 October. Being released in 2010 in Europe, including the UK where it peaked at Number 65 in the UK Singles Chart. It was added to the ‘A’ list on BBC Radio One.

This is our latest Singing Call release

Gone West was an American country pop group composed of Colbie Caillat, Justin Young, Jason Reeves, and Nelly Joy. They made their debut as a band on the Grand Ole Opry stage and signed with Triple Tigers. The band released their debut and only album, Canyons, on June 12, 2020. 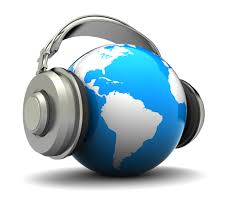